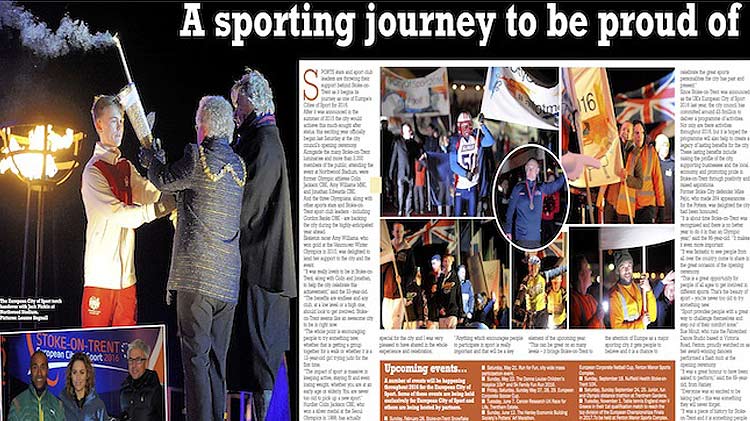 Thousands of people descended on Northwood Stadium tonight (Sat, Jan 30) as Stoke-on-Trent’s year as a European City of Sport got under way in spectacular style.
Olympians Amy Williams, Jonathan Edwards and Colin Jackson were among the famous faces at the opening ceremony event, which was watched by more than 3,000 people, young and old, who packed out grandstands after snapping up tickets free of charge.
A party atmosphere quickly began to build inside the venue shortly after the gates were opened to lucky ticketholders at 5.30pm. The ceremony, called On Your Marks, had taken weeks to plan and was the biggest of its kind ever seen in the city.
Crowds were left awestruck as they watched the hour-long performance, which featured around 700 performers who took part in a stunningly choreographed display. It included community groups, guest appearances from local sporting heroes, representatives from across Europe and other sporting greats.
Winter Olympics gold medallist Amy Williams said: “Huge congratulations to Stoke-on-Trent. Opening ceremonies are hugely exciting, and I remember the ones I attended at the Olympics. This is great opportunity for everyone in Stoke-on-Trent to be involved in sport.”
The performance took the audience on a journey through ‘this great city’, ‘England’s beating heart’ and ‘our sporting life’, exploring Stoke-on-Trent’s solid foundations and rich heritage of creativity, innovation, grass roots and professional sport, and an abundance of community sport.
The event included music, dance, film, digital projection, sporting showcases and a people’s parade. It culminated with a spectacular firework finale by the company behind the displays for the Rugby World Cup 2015 Opening and Closing Ceremonies at Twickenham Stadium, Edinburgh’s Hogmanay and the London New Year’s Eve display on the River Thames and London Eye.
Among those in the crowd enjoying the event was Gale Perry from Bucknall, along with her husband Steve, daughter Natalie and granddaughter Lucy. Gale, aged 53, who works as a caterer at a nursery school, said: “It was an absolutely fantastic night. The entertainment was top class, especially when you consider the tickets were free of charge.
“I think it’s great that Stoke-on-Trent has been named a European City of Sport. It’s a really exciting time for everyone in the city and something which hopefully everyone can get involved with. We’re all excited and looking forward to seeing what other events there are to come throughout the year.”
Councillor Terry Follows, cabinet member for greener city, development and leisure, said: “Stoke-on-Trent has done itself proud tonight. What a fantastic way to officially start our year as a European City of Sport in front of thousands of people from across the city.
“The atmosphere was electric and I hope everyone enjoyed themselves as much as I did. This is a city with an absolute passion for the sporting life and we are so excited for the year ahead. A lot of the hard work starts now and we are committed to using this fantastic award to make a real difference for the city.”
Hayley Faulkner, 46, attended the event with husband Tony, 46, twin daughters Charlotte and Lucy, 12, and son Joel, 9. The family, from Burslem were thrilled with the celebration event. Hayley said: “We do a lot of sports at Northwood Stadium, and the children do kickboxing and athletics. The kickboxing display as part of the celebration was brilliant, and the whole event is a fantastic occasion. It is great to see such an event and the city’s status will bring in more people to the city and create a real buzz.”
Since Stoke-on-Trent was announced as the UK’s European City of Sport 2016 last year, the city council has committed some £3.5million to deliver a programme of activity not only throughout 2016, but to help create a legacy of lasting benefits for the city. This includes raising the profile of the city, supporting businesses and the local economy, and promoting pride in the city through positivity and raised aspirations.  Events and activities for the year are being finalised, and details will be released in the next few weeks, including a mass participation road race, a mass participation cycling Sportive, the Lord Mayor’s Games involving schools and families in multi-sport events, a European dragon boat cup and a European netball cup. Discounted or free use of facilities and sessions at city sport and leisure centres will also be available.  The title was handed out by ACES Europe, a not-for-profit group based in Brussels. The initiative is supported by the European Commission.
John Swanson, vice-president, said: “Stoke-on-Trent is a city built on inclusion and social cohesion. It has a great diversity of sport and sports facilities. The city has a true partnership approach, in particular in health sectors. We’re delighted to award the title to Stoke-on-Trent. Sport is important. It unites communities. Stoke-on-Trent is a city that is on the up.”
The opening ceremony can be viewed again online 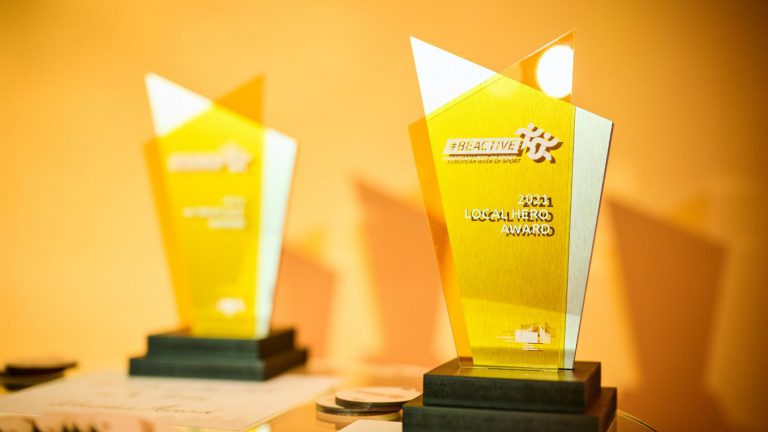 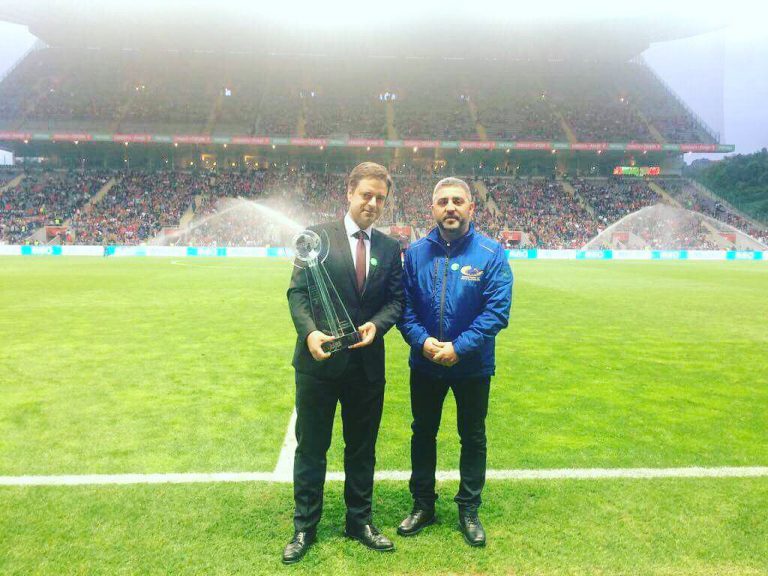 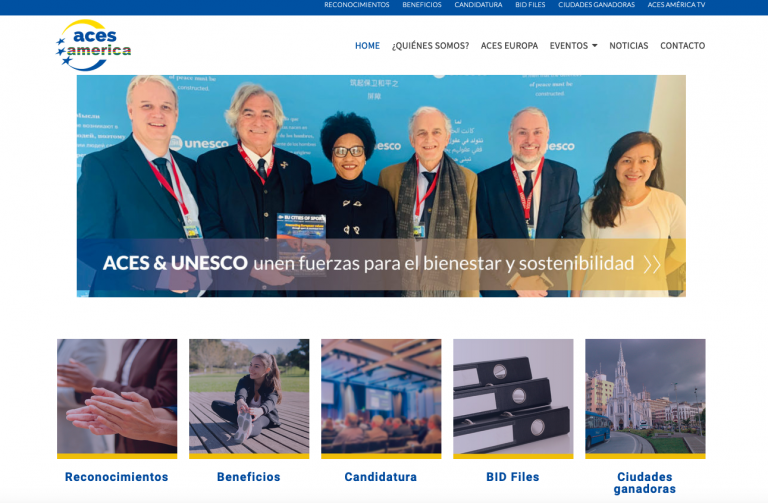 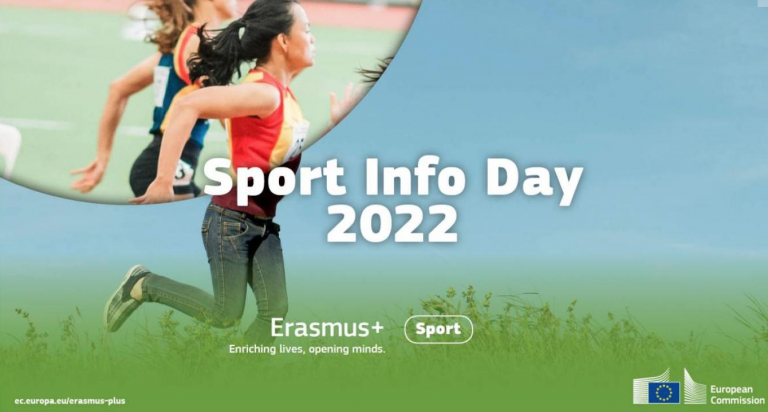 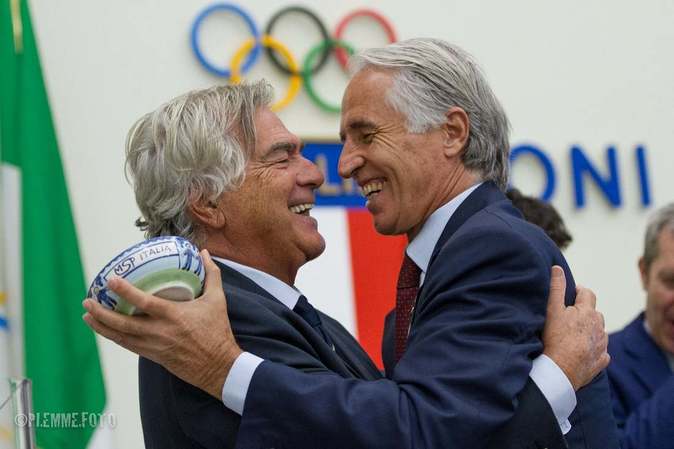