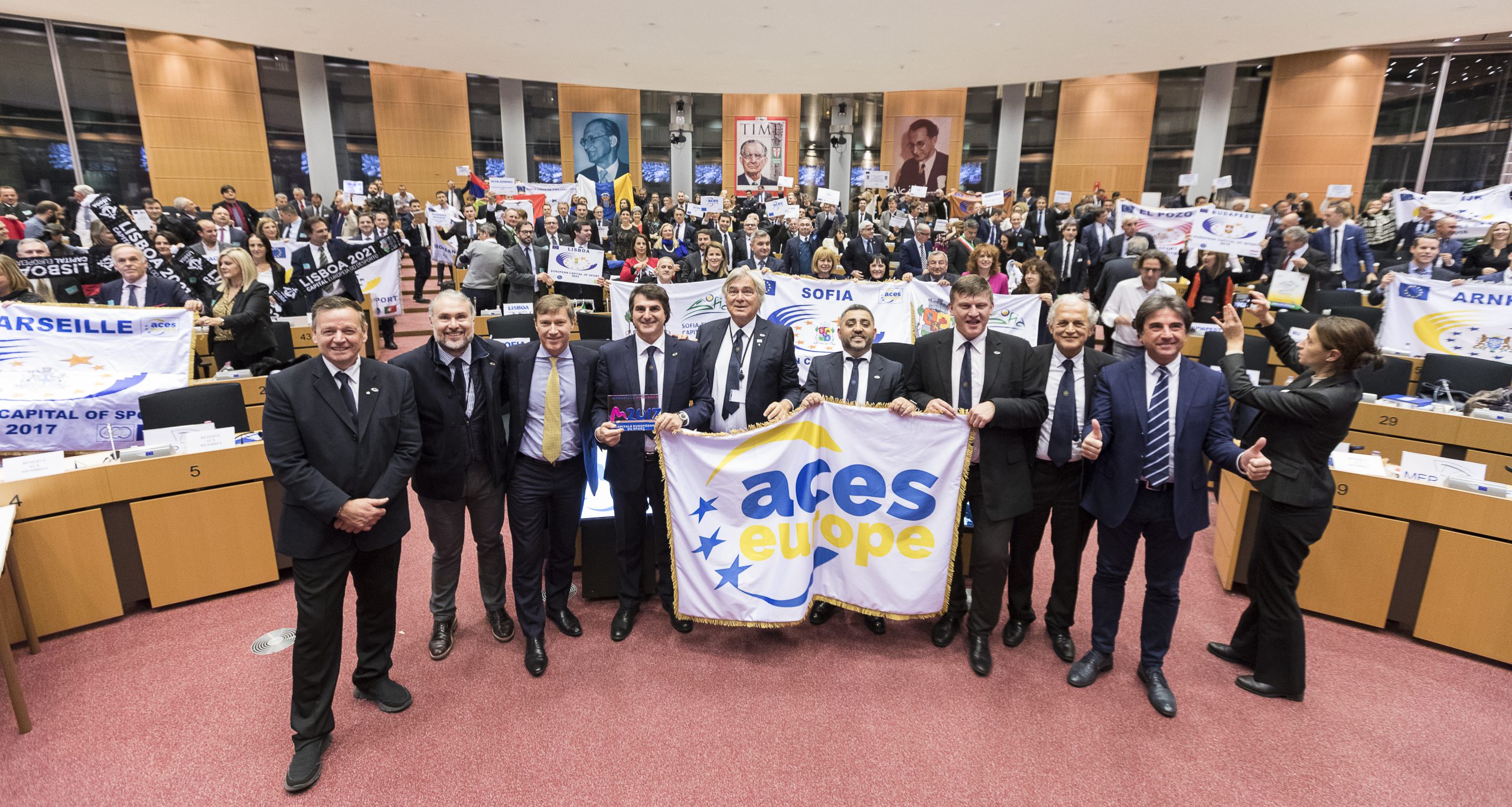 Once again the sport was the perfect instrument to unites different countries under the same flag of Europe looking for a most active and more often citizens.

The European Capitals, Cities, Comunities and Towns of Sport will be the reference in the EU during the next 12 months developing best practices, exemplaries sport policies and getting extraordinary results. 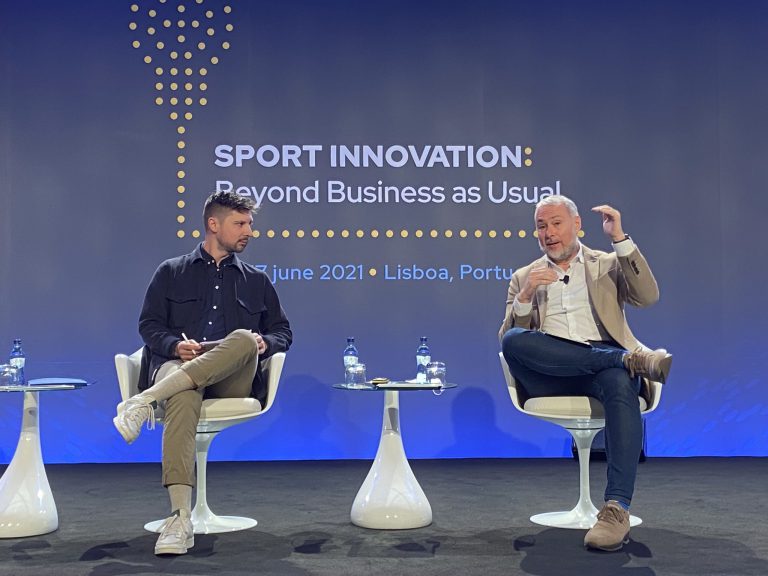 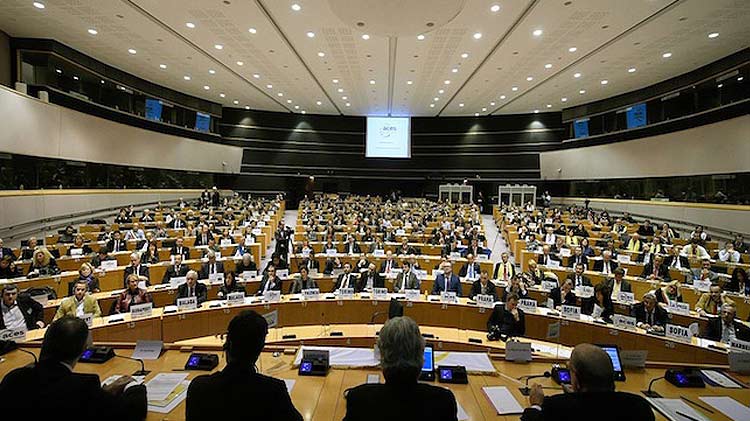 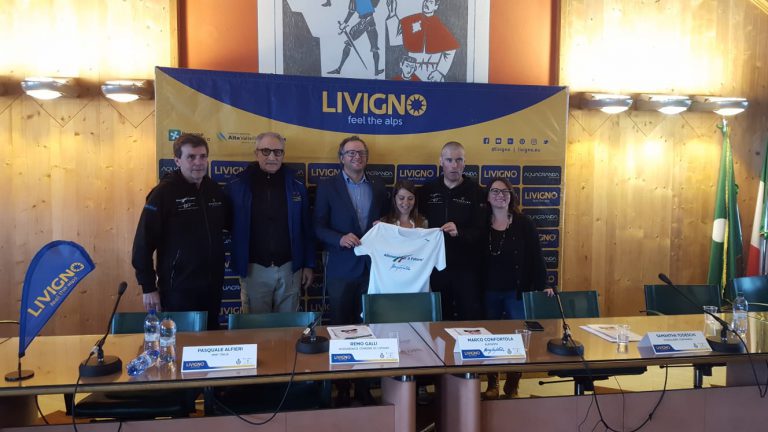 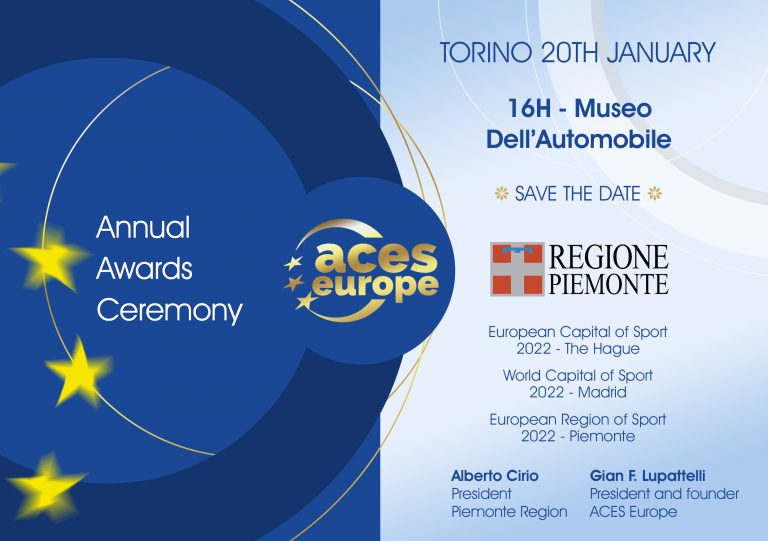 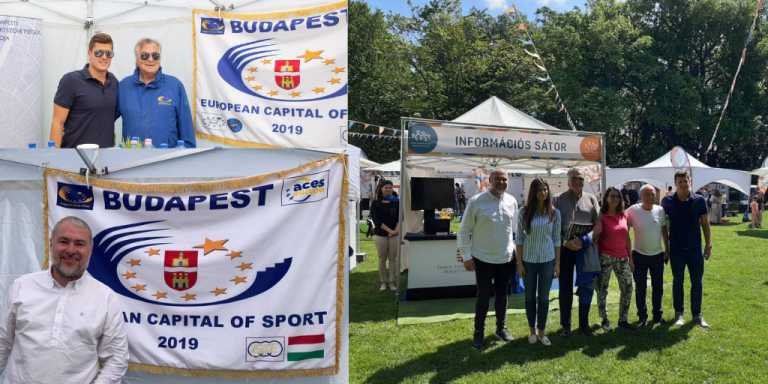 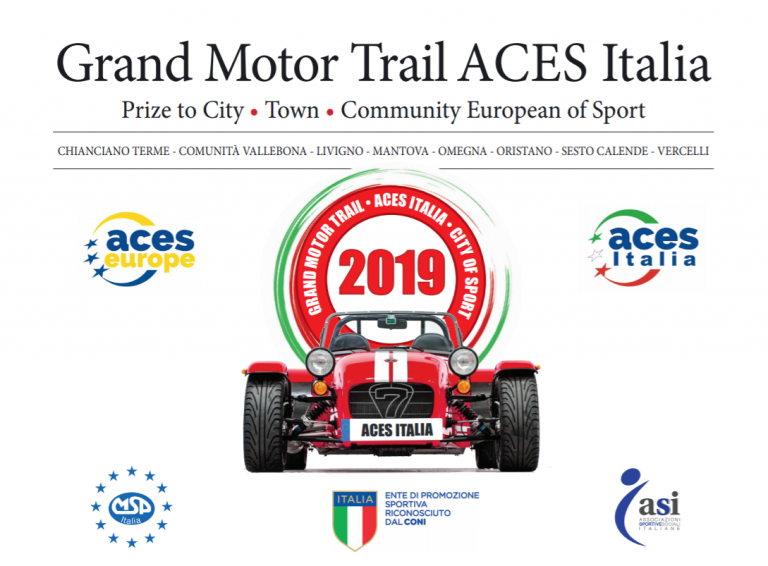