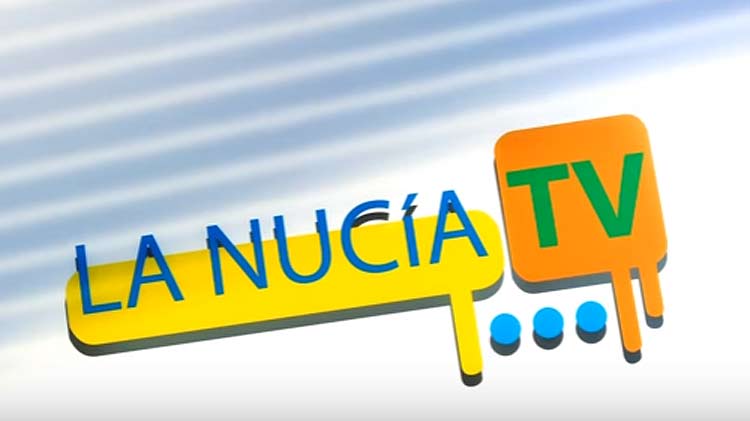 Last Wednesday at the European Parliament in Brussels, the Federation for the Associations of the European Capitals and Cities of Sport (ACES Europe) awarded La Nucía as “City of Sport 2013” within the 27 countries of the European Union. In this way La Nucía enters a selected group of European cities of sport “for its excellent facilities, model management systems and for the promotion of healthy life among its citizens.”

Gian Francesco Lupatteli, pte ACES Europe delivered in Brussels (Belgium) to Bernabé Cano, mayor of La Nucía, the emblematic flag that distinguishes La Nucía as European City of Sport, in the category of Towns, towns of less than 25,000 inhabitants . In the Gala in the European Parliament participated 600 people from all Europe and has been rewarded to other European localities like Antwerp (Belgium), Guimaraes (Portugal), Modena (Italy) …. etc.

First town of the Valencian Community to receive the Award
La Nucía becomes the first municipality of the Valencian Community to obtain this award that previously had only obtained the three capitals: Alicante (2004), Valencia (2011) and Castellón (2012). It is the only “Villa” (population under 25,000 inhabitants) throughout Spain to receive this award in 2013. This badge is for life and certifies the excellence of the sports facilities as well as its management as a means of integration for all social groups (Elderly, disabled, childhood …). La Nucia enters this way in the select club of European Cities of Sport Network.

The evaluation committee of ACES EUROPE (European Capitals of Sports Association) pre-selected La Nucía as Candidate City in January 2012 after analyzing the extensive dossier of activities, events and facilities submitted by the City of La Nucía. After passing this first selection filter the International Evaluation Committee visited La Nucía last July, carrying out an exhaustive “audit” of technical, services and management model. After an intense study, the international jury of ACES Europe has given this award to La Nucía “for its excellent policy and municipal management in sports, as well as for its modern and complete sports facilities,” said Gian Francesco Lupatteli, pte ACES Europe
This award, in addition to evaluating La Nucía’s sports infrastructure with more than 200,000 square meters, has highlighted the great complementary offer in terms of education, sustainability, culture and social welfare of the municipality. The jury has praised in La Nucía its excellent process of social integration through the sport of those most disadvantaged groups: the disabled, the elderly, adolescents at risk and immigrants. According to ACES “La Nucía is a clear ethical and positive example of sports social policy and healthy life promotion among its fellow citizens.” 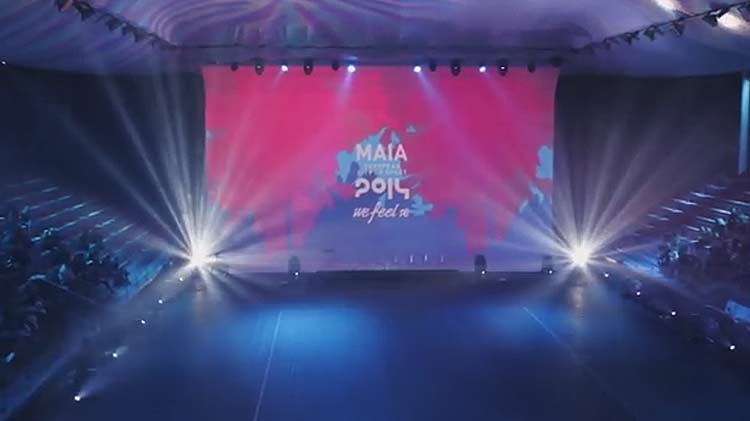 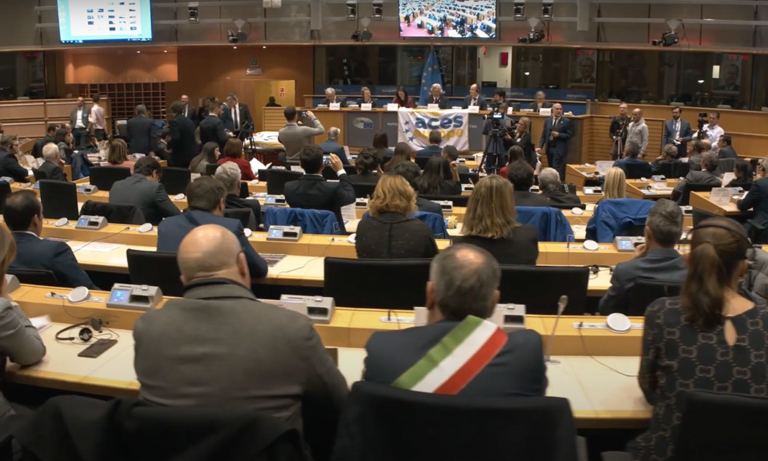 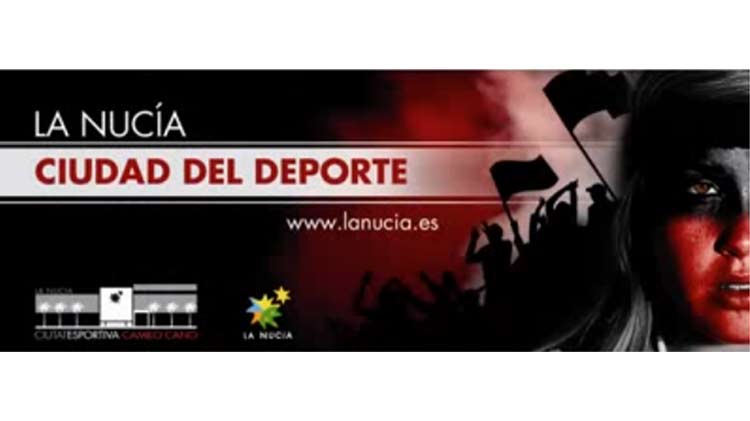 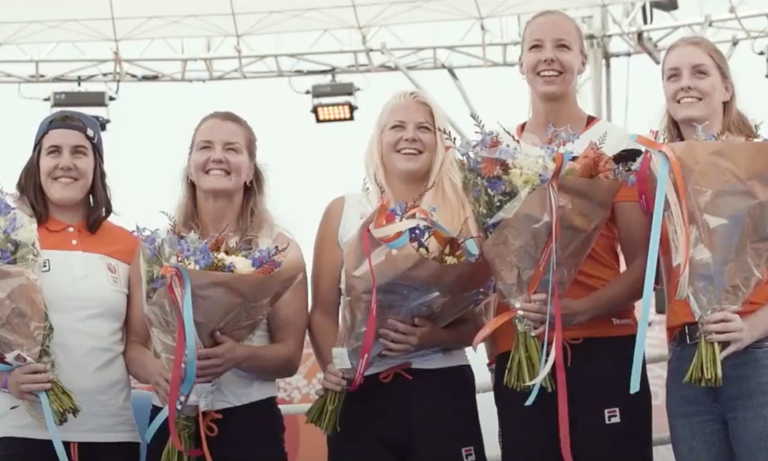 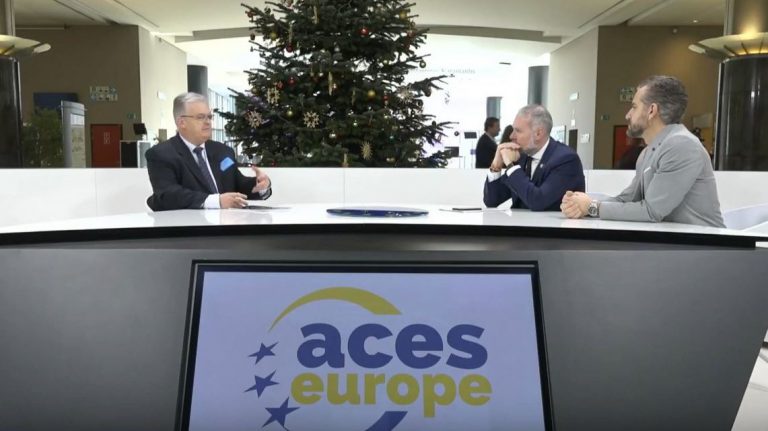 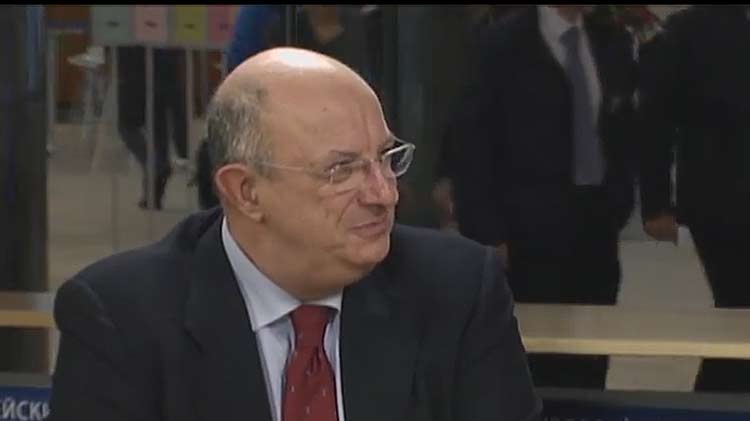