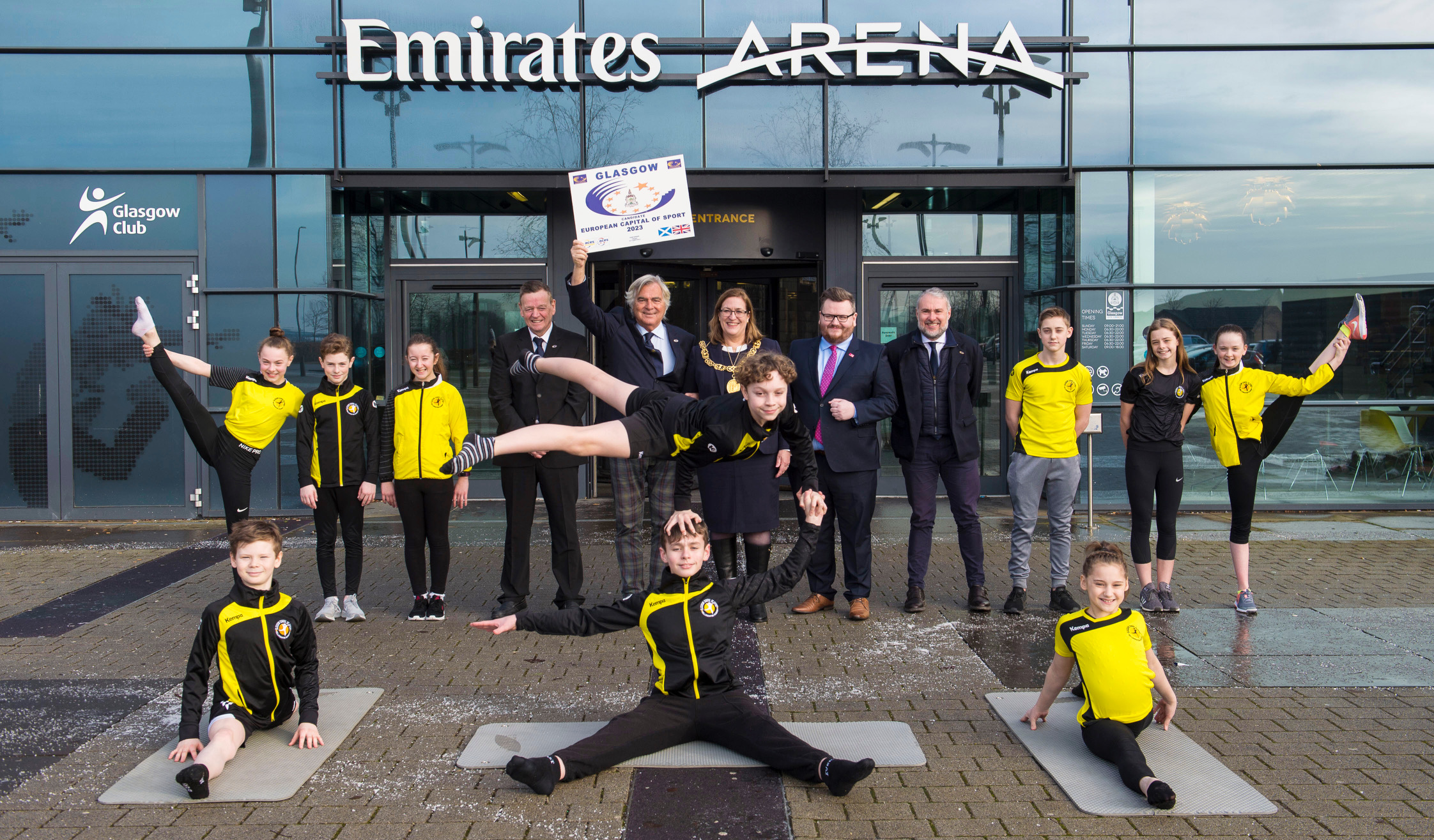 The city of Glasgow (Scotland) has launched the candidature as European Capital of Sport for the year 2023 in where is competing with Genoa in Italy and Kryvry Rih in Ukraine.

The procedure is still open until 30th of March and would arrive up to five candidates. After that starts the Bid File elaboration process which ends 30th of June. And 31st of July a Committee of three European Universities will decide which of the cities are the two finalist.

The visits for evaluation will be done in August and September and in November will be announced the winner at the European Parliament during ACES Europe’s Awards Ceremony. 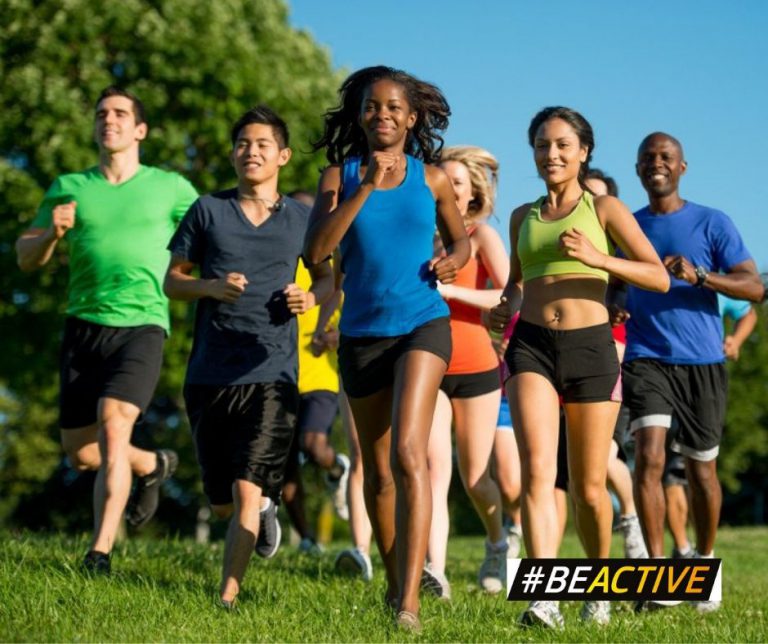 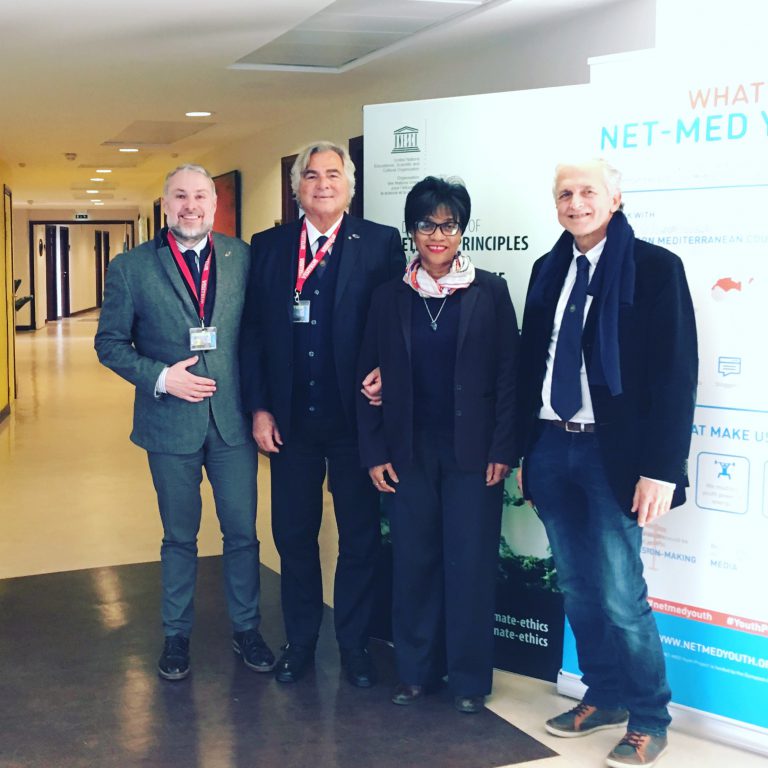 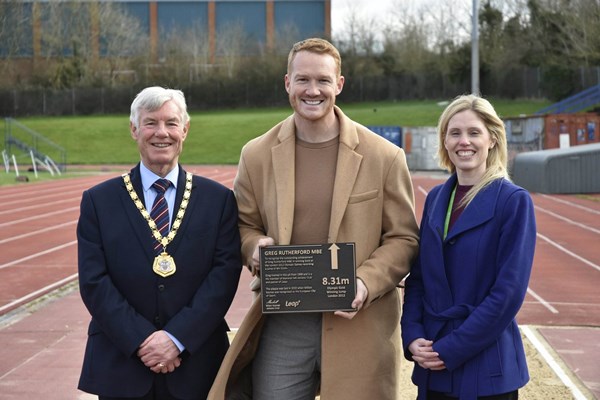 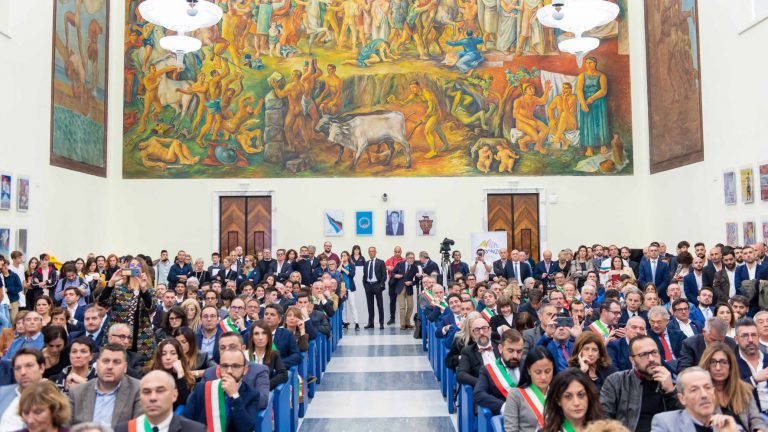 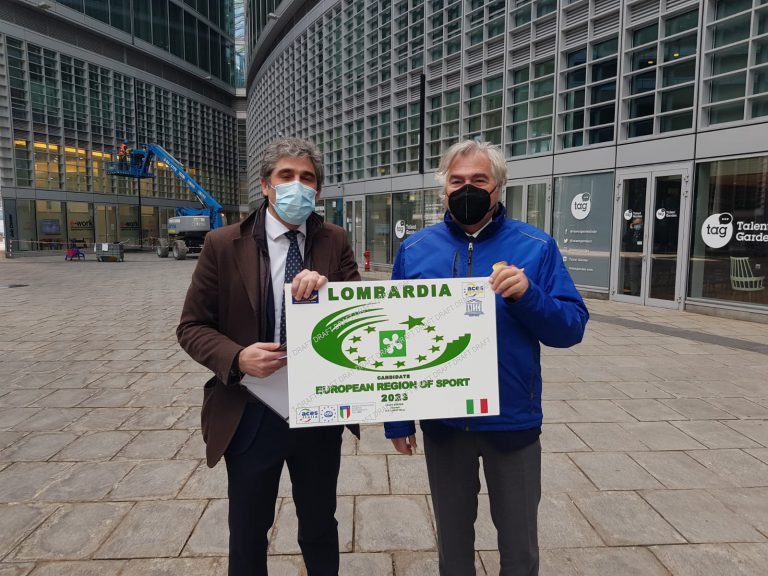 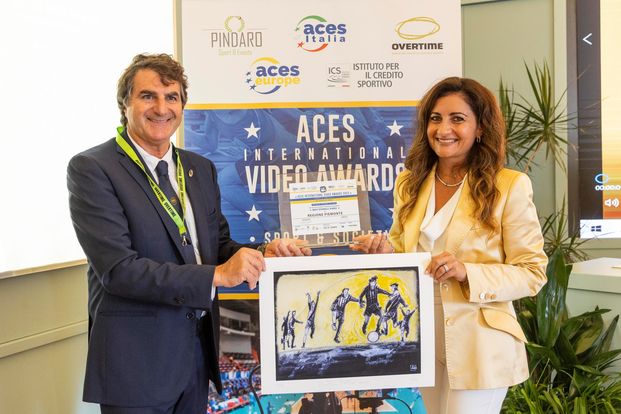