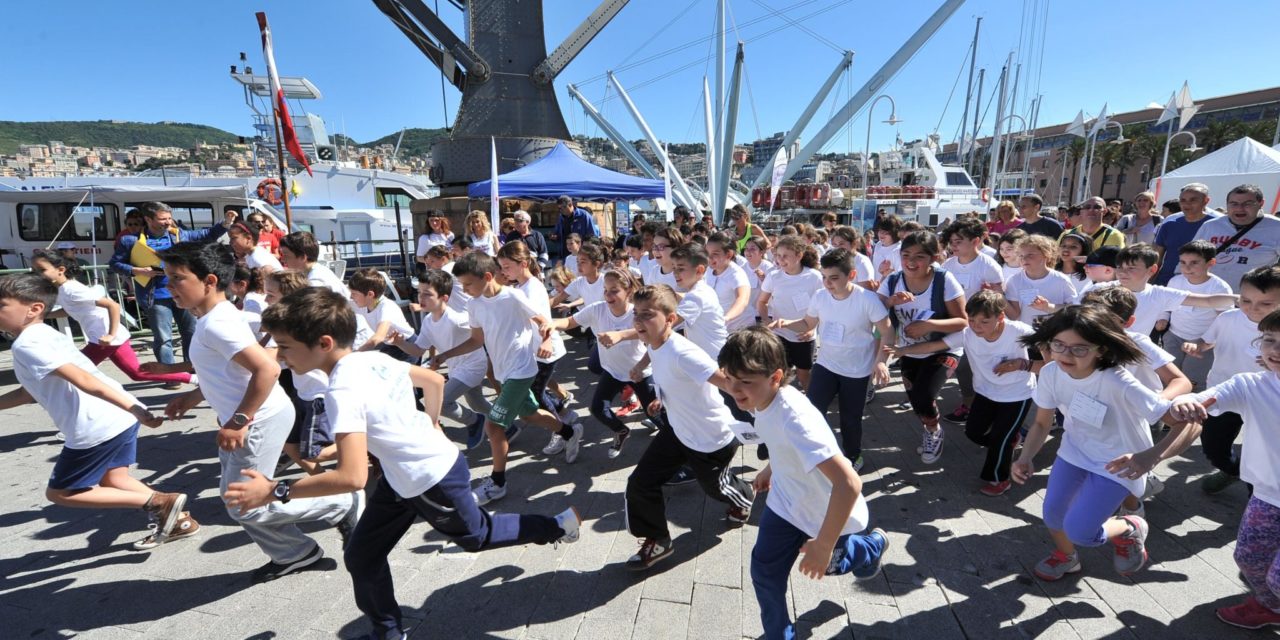 The italian city of Genova and Kryvyi Rih from Ukraine have presented already the candidature as European capital of Sport 2022. The succes of the ACES Europe’s awards generates a big interest for cities and even more for  the most important title: European Capital of Sport.

Marseille (France) is the current Capital and has invested more than 20 million euros in a year of sport, not only in activties and events but also in new facilities.

In 2018 Sofia in Bulgaria will host the European Capital of Sport recognition. Budapest in Hungary in 2019 and Malaga in Spain in 2020.

In november, the two candidates for 2021 are The Hague (Holland) and Lisbon (Portugal). Both will figth for the title. The visit of the Evalation Commission to The Hague will be done 2-5 November and to Lisbon 23-25 November. A week later, the name of the winner will be announced. 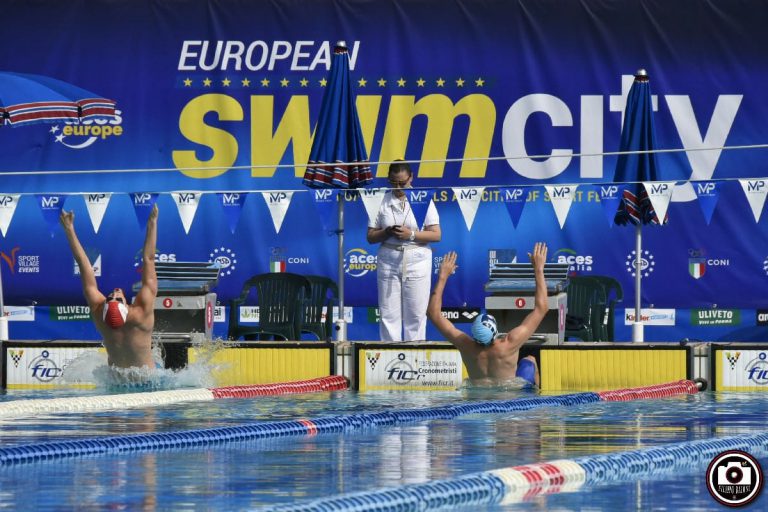 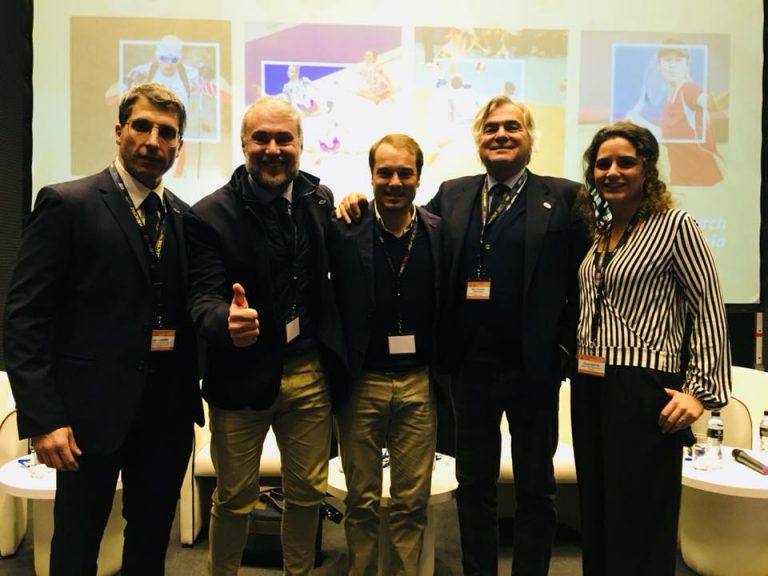 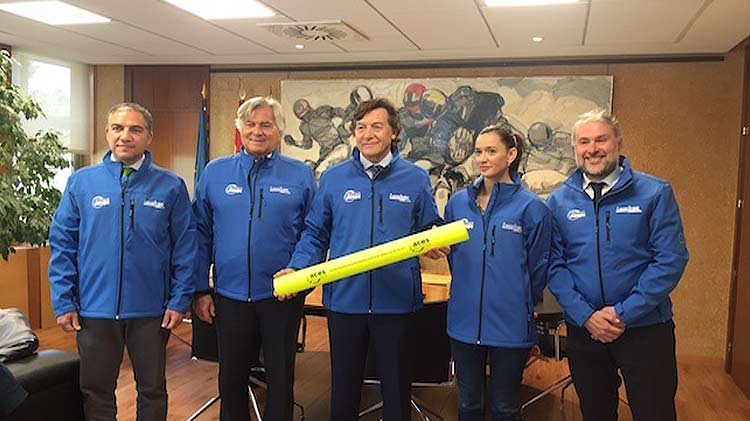 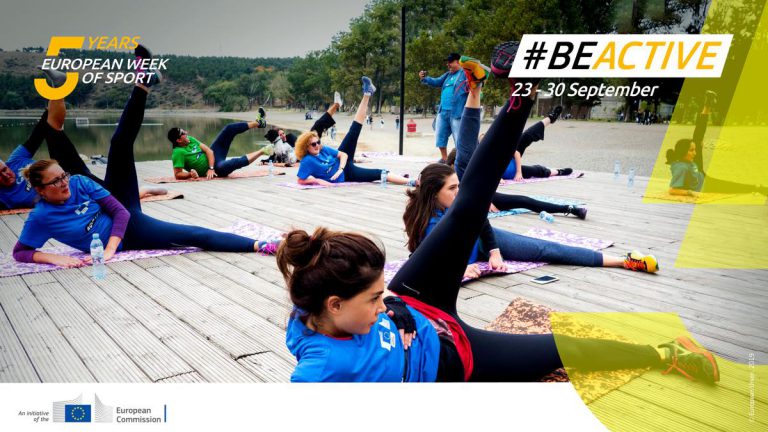 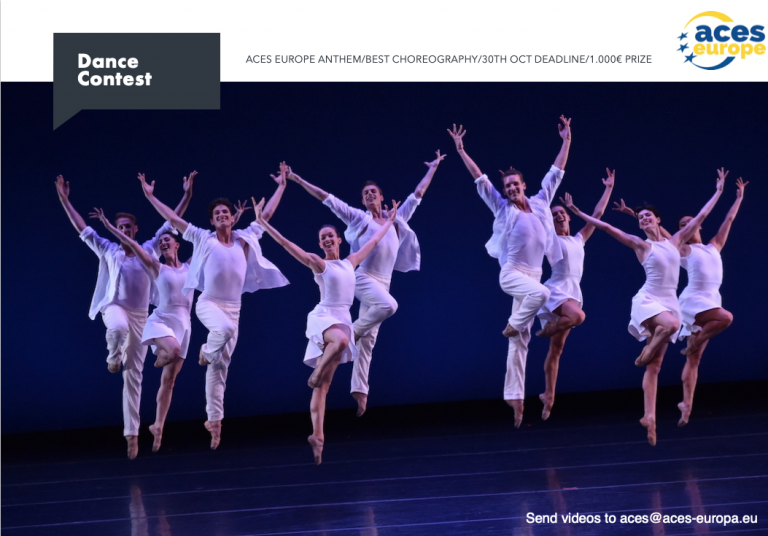