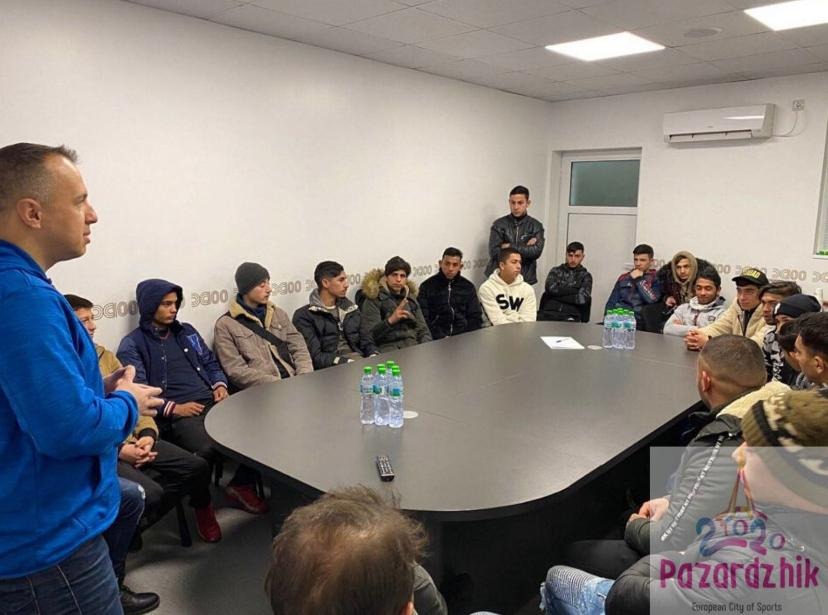 Homeless World Cup, one of the largest sports and social projects of the team of Hope, made its initial selection in Pazardzhik.

23 boys from across the area and various Family-Centered Accommodation Centers (CSFs) received first information on The Hope Team. The meeting was held in Pazardzhik, with Viktor Kirkov as the presenter. It was he who initiated the project in Bulgaria in 2011. He is a sports manager and social entrepreneur, manager of Sports Management Bulgaria and manager of The Hope Team. It was hosted by world champion and Olympic medalist Reneta Kamberova – President of the Pazardzhik Sports Association / Pazardzhik Sports.

The meeting was also attended by Nikola Mobek, an attaché for institutional cooperation. About 30 boys are expected in the first training session. They will have two classes a week on the football field of the sports school in Pazardzhik. Football Club Hebar responded to the initiative and provided the services of professional conditioning specialist Antonio Kantarev, who is part of the club. Viktor Kirkov informed the future players about the project, why it is needed for them and what it can give them in the future.

“Our goal is to teach these boys persistence, discipline. To be a team, to be one. I want to build habits in them that they probably don’t currently have in their daily lives, “the sports manager commented during the meeting. He released their record from the 2019 Bulgaria-Brazil match at the 2019 World Cup in Cardiff. At that time, ours won, with that being Bulgaria’s historic first victory over Brazil in football.

“These boys have shown that they have the will to win. At no point did they let them feel that they were weaker players than the traditionally strong Brazilians. And they won …, ”added Victor Kirkov. The victory over Brazil filled the hall with applause and the boys with enthusiasm , some of whom today said they wanted to go to the World Cup. This year the World Cup will be in Finland.

From here in the next five weeks matches will be held in Chelopech. The coach of “Hope team” Borislav Ferdinandov will select 10-12 boys for the last camp in Sofia, where he will prepare the players for the World in the summer.

“When the meeting is over, I want you to come out with your heads held high and smile at what you’ve done. Even if you lost, I want to know that you did your best. Knowing that you have put in all the work that you are capable of. When your audience applauds, I want you to respond with the same – to applaud it. That’s what great athletes do, ”said the coach of “Hope team” selection Borislav Ferdinandov.

The Homeless World Cup Foundation, supported by UEFA and the UN, annually organizes a World Championship for the homeless, and currently over 300,000 people in need in more than 70 countries have benefited from the Foundation’s activities. The effects of this are unprecedented. Over 70% of players change their lives for the better. The first ambassador of the initiative in Bulgaria (2011) was the most successful Bulgarian coach Dimitar Penev. 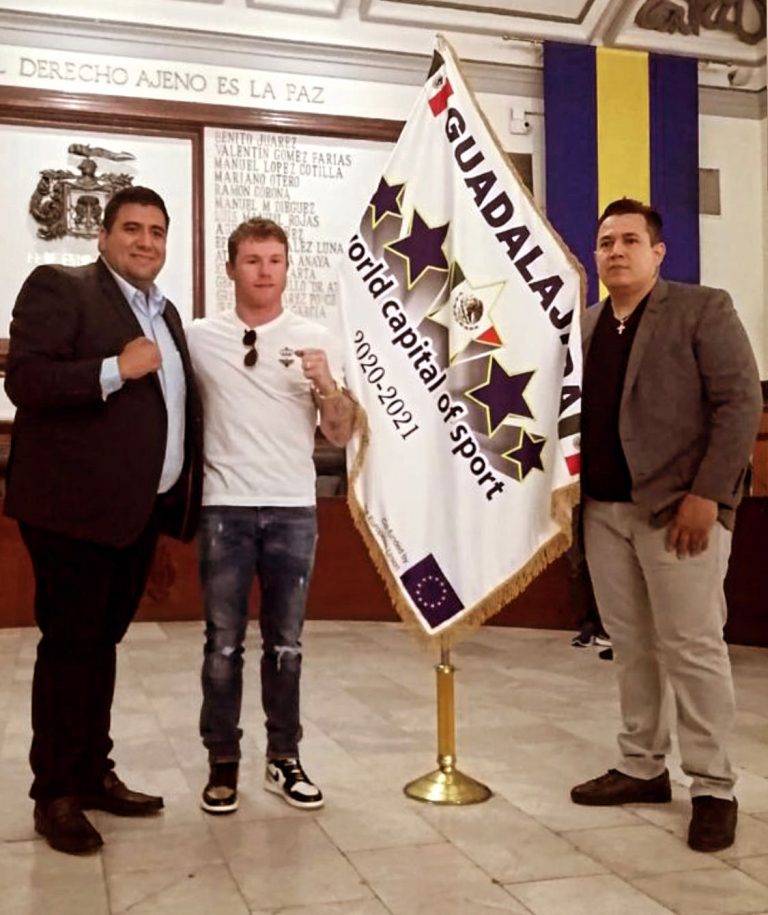 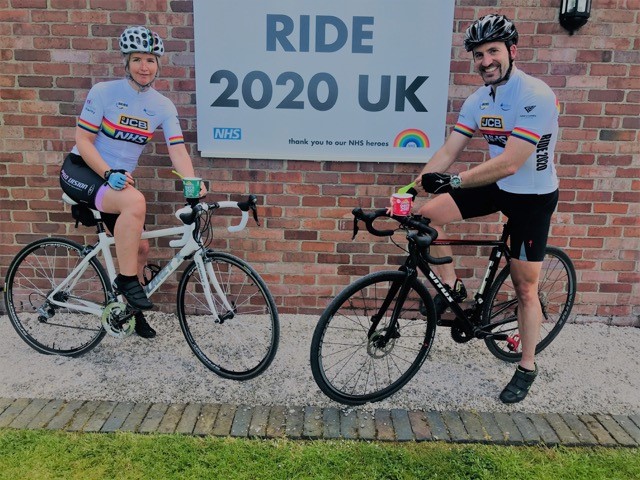 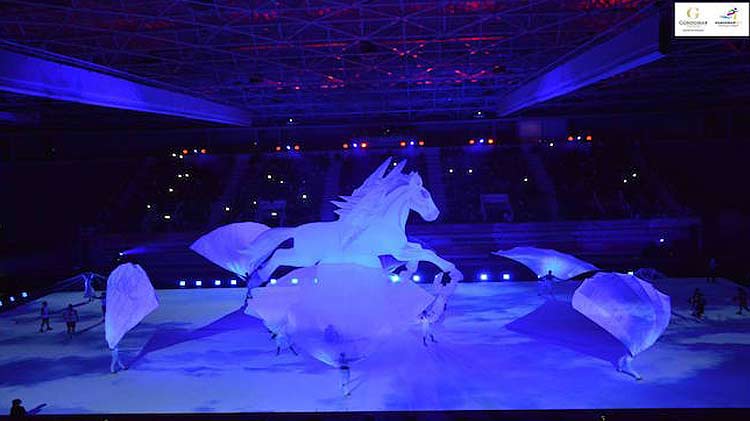 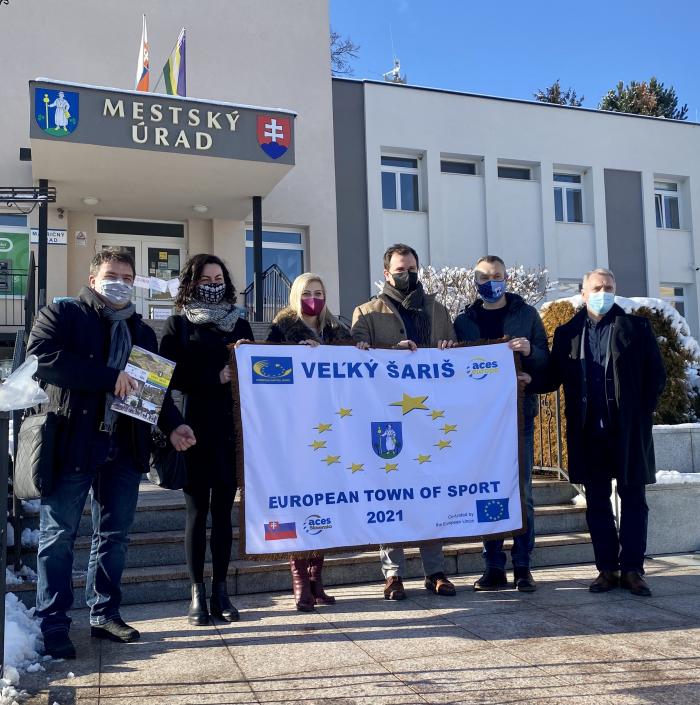 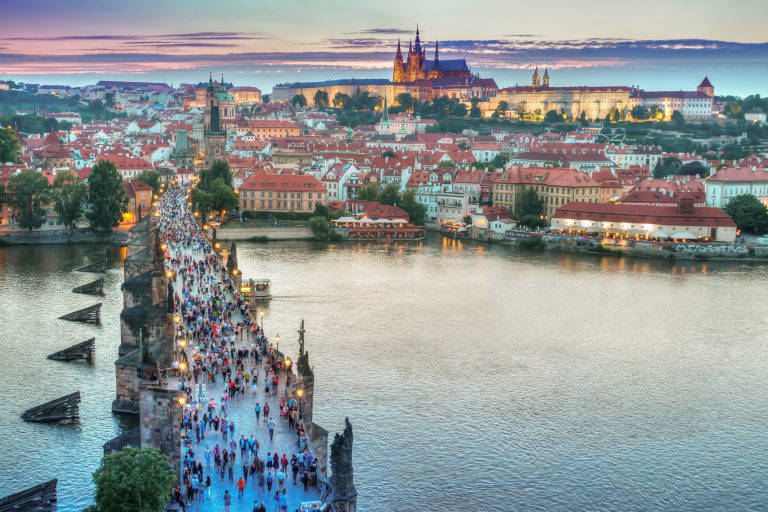