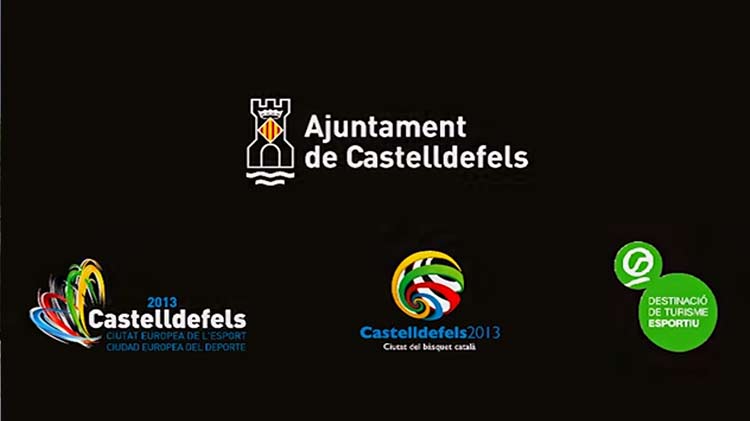 Show sport and city simultaneously. A video clip that integrates music, culture, citizen participation and, above all, a lot of sport in the streets and public spaces of Castelldefels, and everything done at home. With this idea, the City Council of Castelldefels, through the Municipal Board of Communication and Image and with the collaboration of the local Mec Mec Teatre theater group, has made a video to commemorate that this year our city has been designated City European of Sport, Catalan Basketball City and Destination of Sports Tourism.
The video, which was presented on March 8th at the Teatre Plaza, has had the participation of many city residents, including some outstanding figures in the world of sports, cinema and television, Art and music. The piece will represent Castelldefels in all those forums in which it is present. The video is accompanied by the representative song of ‘Castelldefels, European City of Sport’, performed by local artists Angie Benavent and Mai. 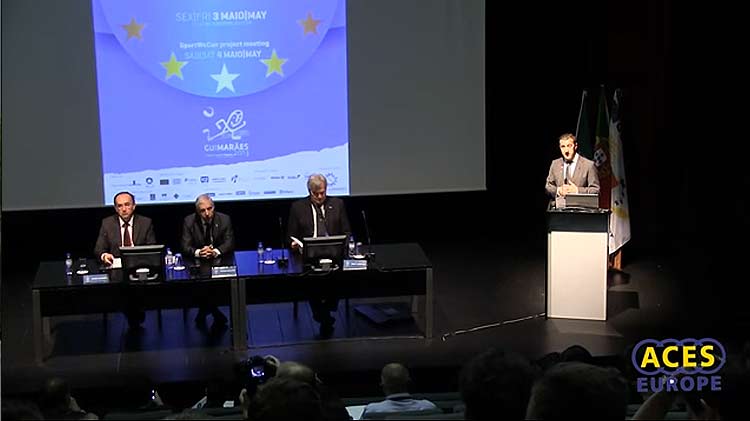 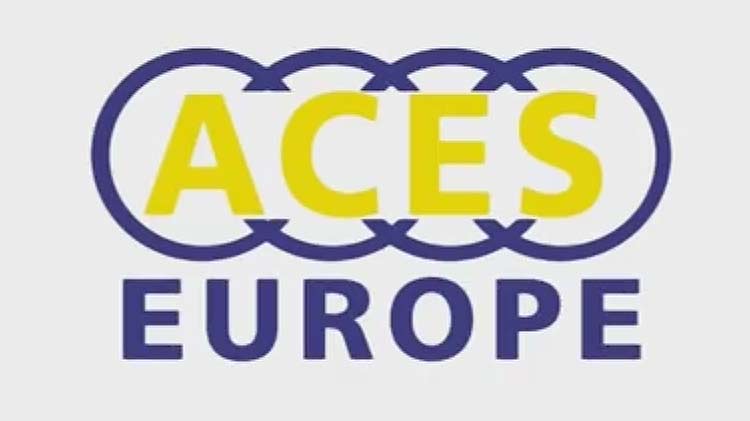