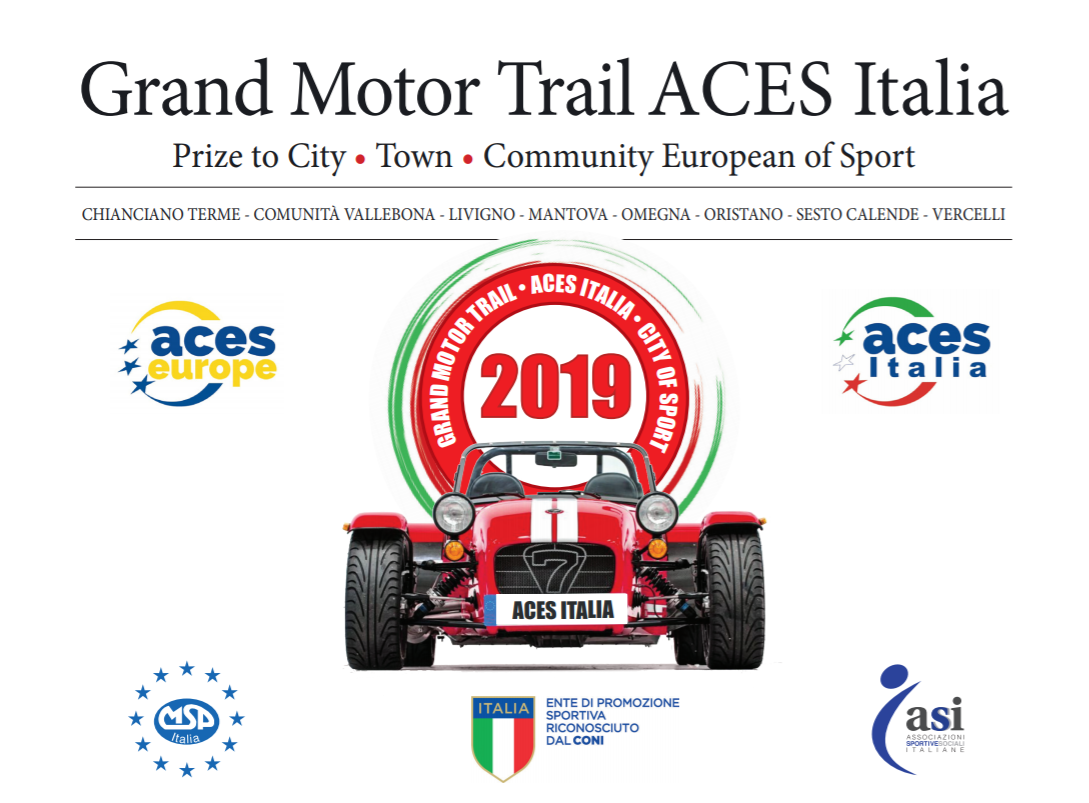 On April 2, a unique tour all around Italy starts with the purpose of bringing together 8 cities/towns/communities of sport 2019.

More concretely, the Grand Motor Trail will include an award-winning Sport Car and two SUV. In the vehicle, next to the driver, Olympic and national athletes who adhere to the BOSCH and RANDSTAT “Training for the future” project, will rotate at each stage.

The 1600 km trip will last for 12 days (2-13 April) starting from Oristano, Sardinia, with the last destination Livigno, Lombardy. The awarded cities that will participate in this event are the following: Chianciano Terme (SI), Comunità di Vallebona (IM), Mantova, Omegna (Verbano-Cusio-Ossola), Sesto Calende (VA) and Vercelli.

The athletes of the “Training for the future” programme are the torch-bearers who will kick off the initiatives in the awarded cities. Each stage of the Grand Motor Trail ACES is marked by the meeting between the “Training for the future” athletes and students from awarded cities, municipalities and communities’ schools. The initiative aims at passing on, through athletes’ main values, the ideals of passion, engagement, responsibility and above all mental training to overcome life’s main challenges.

Athletes of Training for the future programme: 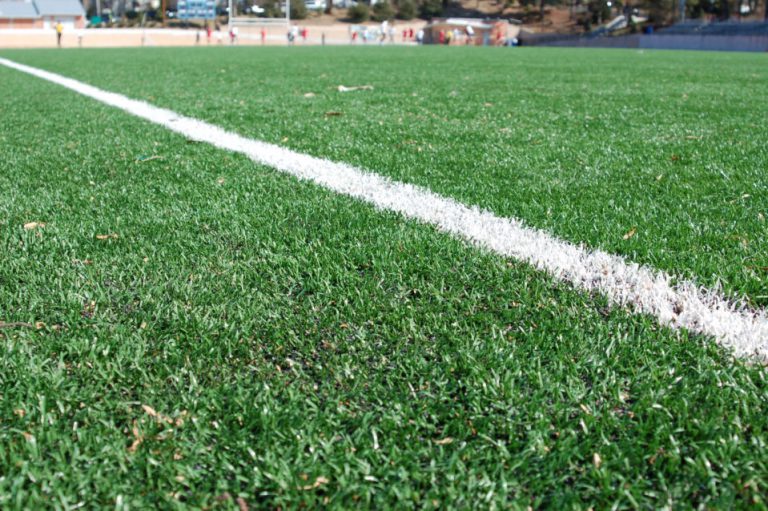 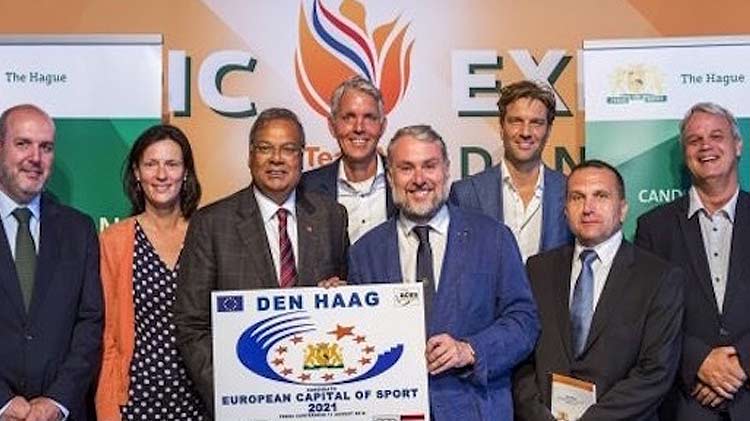 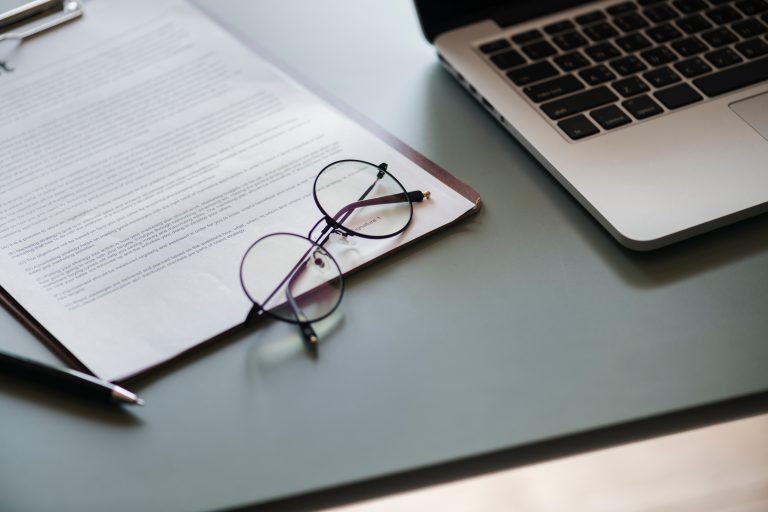 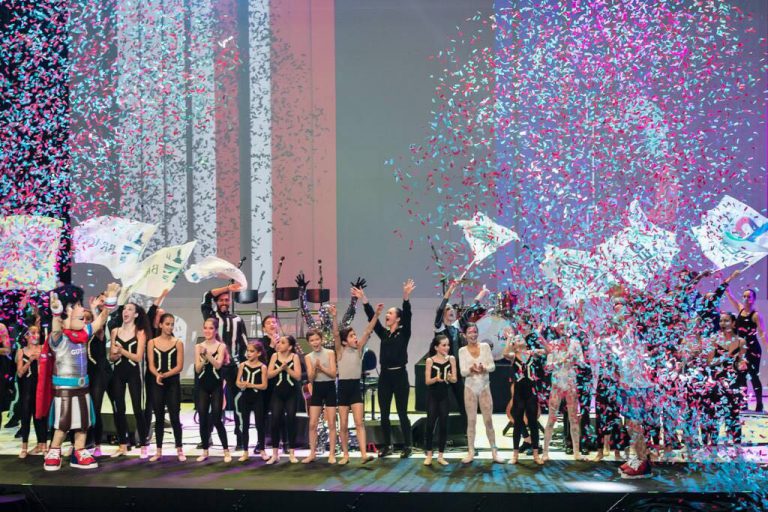 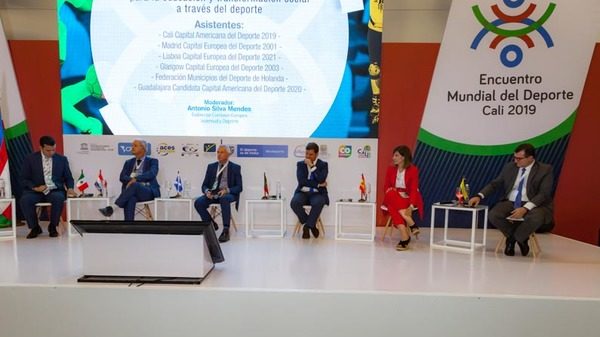 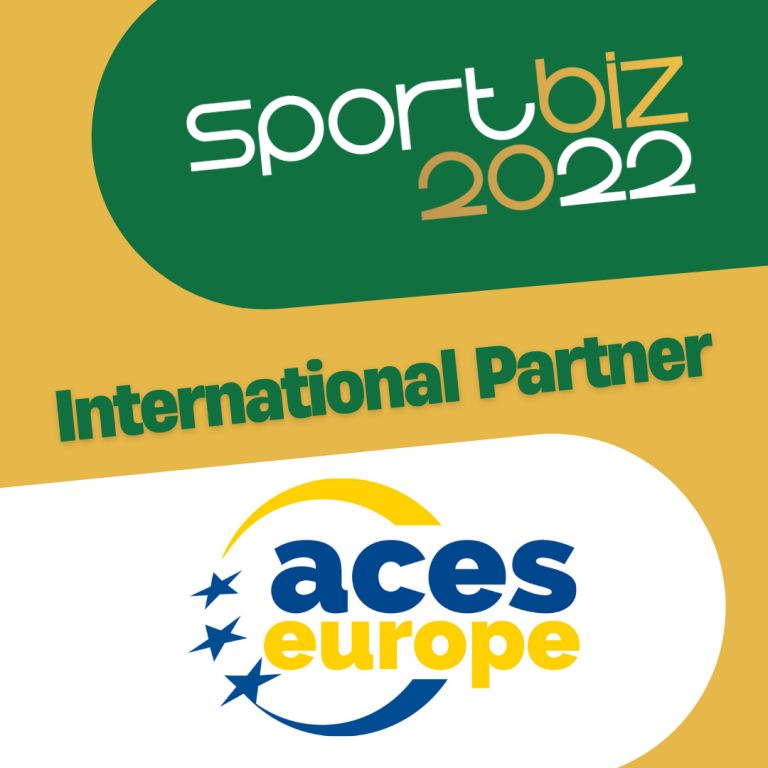